He was wearing a completely new armor, reminiscent of the normal batsuit, but made with some sort of sleek black material. On his chest, a large bat symbol glowed red, as did his eyes. Tony, having seen the suit, whistled softly. Tony quickly got over his surprise, and grinned. He shifted an aching shoulder, but while his pseudo-hulkbuster was bust, he was in no way disarmed.

He moved to fire another blast, but before he could even raise his hand, Batman seemed to dematerialize, turning into a great river of shadow that swept across the street.

Tony grabbed the hands of the devil, trying to pry them off, but his eyes were fixed above Batman now. And at that moment, up in the night sky, several twinkling lights came into view. They quickly expanded into comets, then fireballs. Then came another, and another, and another, until at least five-dozen fireballs were streaking towards Gotham City.

As they flew closer, they revealed themselves to be suits of armor with jets of fire expelled from their thrusters. Almost every single suit Iron Man had built, ranging from unwieldy gray shells to sleek new armors, flew into view, each of them lining up besides each other as they came into battle.

Some were big, others were lightly built, and some were flashing haphazardly, like disco lights. They all looked down at Iron Man and Batman, who had leapt away from the avenger the moment he saw the backup. Tony straightened himself, massaging his throat. The suits all flashed in response. Iron Man vs Batman 2 - Pt. Previous part Smoke was still rising from Stark Tower the next morning. Several workers could be seen clustering around its premises, cleaning up the debris on the ground. Sitting inside his billion-dollar suite, Bruce Wayne watched the tower in the distance, all the while wrapping a fresh bandage around his waist.

A large purple bruise could be seen under the white fabric and all on his back, but he barely even winced. The portable batcomputer was unfolded before him, static buzzing on the screen. The flash drive inserted into the side blinked once, then a mess See More by jamesbreaker I snipped off another nail, taking care not to let it spring away somewhere.

Honestly, the stuff I end up doing I though to myself, blowing fingernail fragments off the clipper. In front of me was an open laptop, its window displaying a website. Under it was a day-old blog post with the same profile pic next to it. Vote for what scary situation I'd throw myself into! Gene: Alright!

The combatants are set, it's time to end this debate once and for all. The blaring shrieks of robbed women and the horns of police were the most common sounds echoing throughout the dark and nightly streets of Gotham. Spotlights and helicopter searchlights shimmered in the pitch black and dark skies as the condensed beams of light matched the glimmering stars of the night.

The heat must be on with a search squad that expansive. 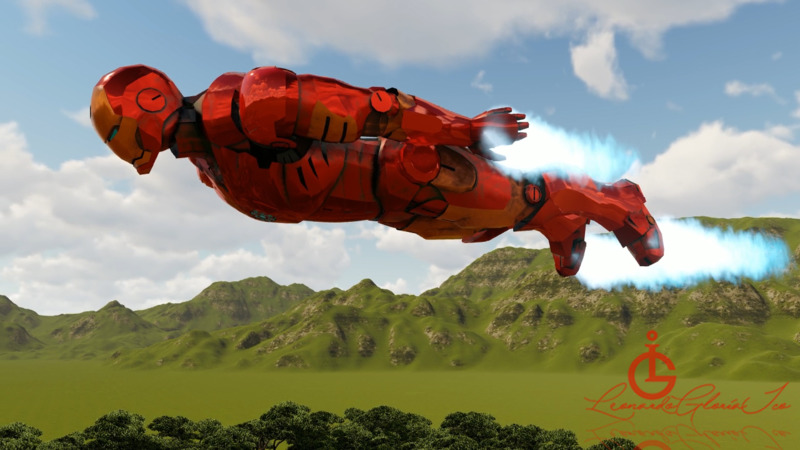 Raiden: Alright, the combatants are set. Bayonetta: The outcome has been researched. Flash: The arena is prepped and ready to go. It was a dark and dank night in the Slaughterer Swamp. The air reeked of swamp gas, the ground was dampened with mud, and the mosquitoes were out to drain the blood of any passerby that came through. But no one would come through. Most people who lived near the swamp had heard the stories of what happened to those who walked into it.

Several years ago, one man died in the swamp. Now, he still walks the earth, resurrected by the swamp's. Igor: The threads of fate are ready to bring the two universes together. Margaret: The conclusion has been reached, and the fighters are ready to engage. Nocturn: The time has come for a Death Battle! Earth Year , Unknown City Fate brought us today to a suspicious-looking storefront in the outskirts of a city of unknown name. Said sign had "Devil May Cry" written on it with a fancy font, with the silhouette of a woman decorating the logo.

Any unassuming citizen would think that the store would provide.


Featured in groups See All. The battle in its entirety took five months to complete, can you believe that? And that concludes my season 1 finale! Really hope you enjoyed this, considering this is probably the first time I took a DB so big. Hopefully it's better than what the DCEU has to offer in terms of superheroes fighting each other.

Please don't forget to leave a comment, and tell me what I have to improve on, or just your general thoughts! It's been a blast, getting through season 1, and I hope to see you all on season 2, with a fresh batch of battles! Comments Join the community to add your comment. Already a deviant?

Sign In. Fatefulbrawl Hobbyist General Artist. This is defiantly the most detailed battle I've ever read bar none, hell even though the winner was pretty easy to see ya made it into a literary masterpiece nice work! Great job James and I liked all the greatest parts of this battle and man it looked like Batman couldn't take down Iron Man again and Marvel won again.

I have been currently dealing with a lot of problems with my Egg-Man vs Tony fight. Constant revising because things didn't add up, or how some scenes could have ended up being better if I we're just to switch one scene with another in mind. I honestly gave up at one point. Considering ending my fight, and just selling it. But this fight not only inspired me to work even harder in my fight. But it also gave me something to strive to once I finish my fight. So I would just like to thank you not only for writing a magnificent fight that had great dialogue, fight scenes, and mood.

But I would like to thank you for inspiring me to continue writing and striving for a fight as great as this. S: Sorry it took me so long to read this fight. Just had a bunch of stuff going on. It doesn't matter how long it took for you to read this. What matters most is that you read it, and it was able to reach you and inspire you in some way. I'm glad that you had gained some motivation to continue from my fight, and I wish you the best of luck on Iron Man vs Eggman.

Also, saying that my fight is so inspiring is the best thing I could have heard today.

Melatonin Synthesis and Function: Evolutionary History in Animals and Plants

So, thank YOU. You're welcome. I was just worried that you would think that with me favoriting all of your fights about Tony vs Batsy. And I then suddenly stopped with this one. You would think I didn't like this fight.

Marvel Shows Off The Many Armors Of Iron Man

As someone else who tried to balance normal life and writing, I know how it feels to get caught up in so much that sometimes you can't really get the hang of your surroundings. Thank you for understanding. Can't wait to see what else you have in store. Bows in deepest respect I think everything that I wanted to say has already been said better by other people but let me say it best as I can. This from start to finish was outstanding and, as others have said, easily up there with Superman vs Sentry.

Everything about this fight shined brighter than a thousand suns: the fight choreography, the dialogue and banter between Tony and Bruce, the pacing, the insane spectacle, the music and the storyline all came together in ways that just made something that puts the vast majority of DCEU to shame. Actually this fight has given me an idea, forget Batman v Superman we need Iron Man v Batman and we need you as the screenwriter! For the bit that I liked the most, I have to say it was the conclusion, that for me just made the entire journey well worth it.

To have Tony and Bruce talk about their own ideals and viewpoints was just masterful. Heck when you can be so engrossed from just a simple, sincere discussion you know that you've done something that transcends simple fanfiction. Kudos to you good sir!

As I said many times over, thank you for appreciating this work! Wow, ah- I mean This is right up there with Superman Vs. There are no words I can think of that can describe how hype this was.